Sailor Mars represents a force that wards off evil; hence the costume of the Cosplay has been given a red and white colour to correlate with the devil and the forces of peace. The design is essentially the same as the other sailors in Sailor Moon Crystal, with a short red frill-like skirt over a white shirt that has a dusky bow hanging in the front. The shoes are low red coat shoes, and a golden crown like head wear is also available, simulating the helmet worn by the character in the animated series. 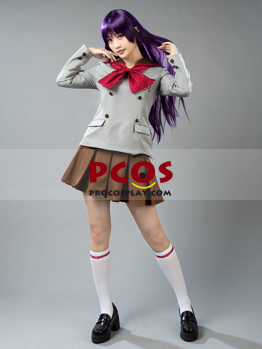 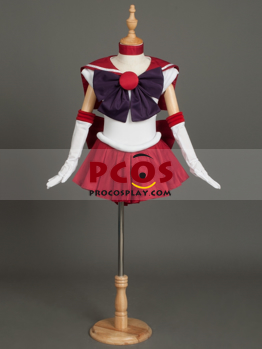 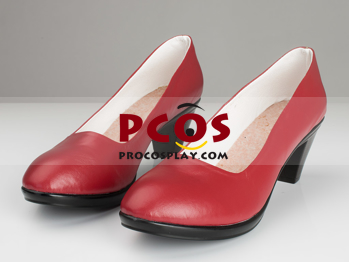 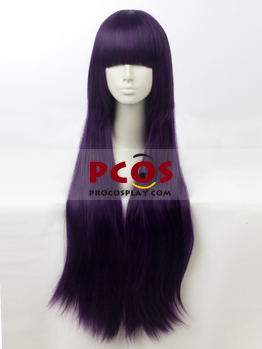 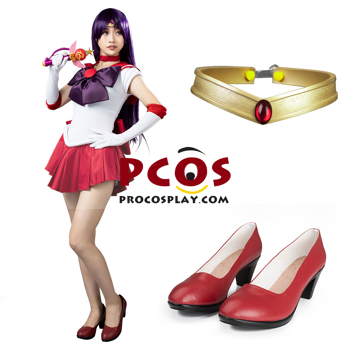 Rei Hino is known in the sailor moon series as the sailor mars as being able to nullify the effect of evil. Such an elegant character of the series it is that it got immense applause from the fans. In the series she was the shrinto priestess so she had such important power that makes this fourteen year old girl a charming character to watch. Dressed so elegantly in her school dress, she looks beautiful and for those who want to look like sailor mars can know purchase the same costume. The costume has eight sets of accessories including the dress, necklace, headband, shoes, headdress and back and front bow.
$45.00 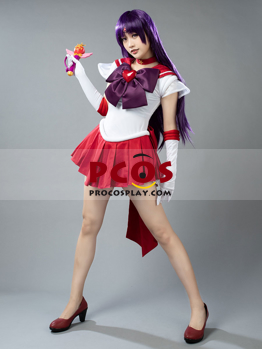 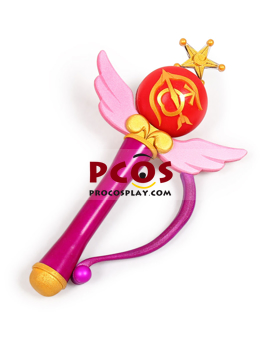