World of Warcraft (WoW) is a massively multiplayer online role-playing game (MMORPG) created in 2004 by Blizzard Entertainment. It is the fourth released game set in the fantasy Warcraft universe, which was first introduced by Warcraft: Orcs & Humans in 1994.[5] World of Warcraft takes place within the Warcraft world of Azeroth, approximately four years after the events at the conclusion of Blizzard's previous Warcraft release, Warcraft III: The Frozen Throne.[6] Blizzard Entertainment announced World of Warcraft on September 2, 2001.[7] The game was released on November 23, 2004, on the 10th anniversary of the Warcraft franchise. 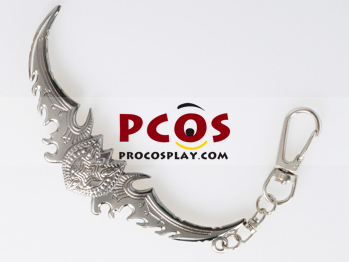 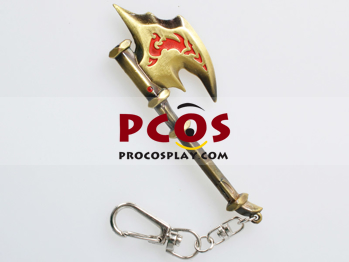 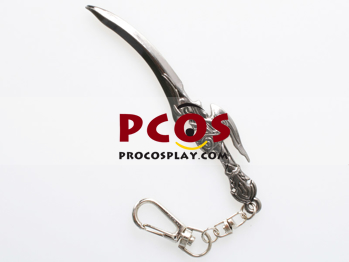 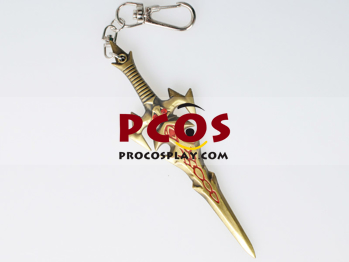 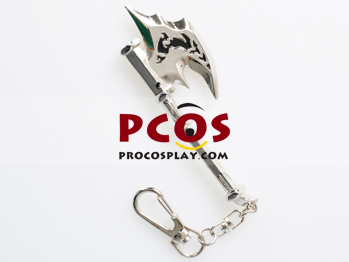 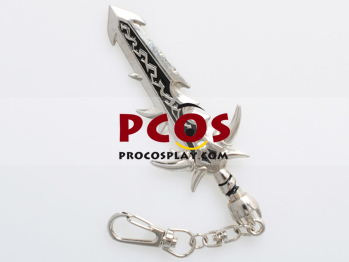 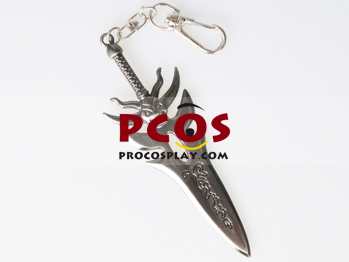 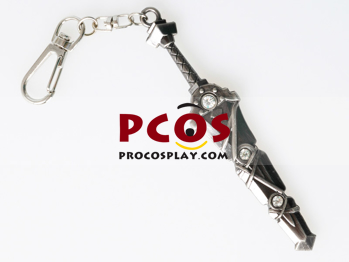 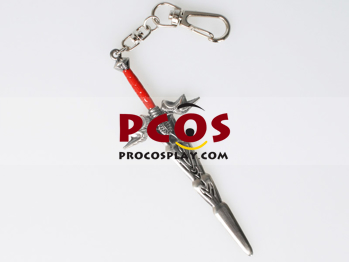 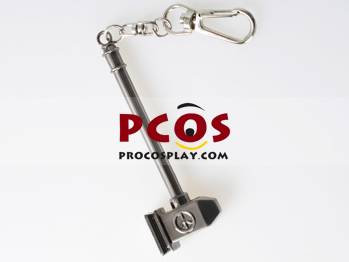 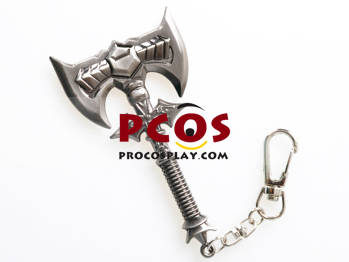 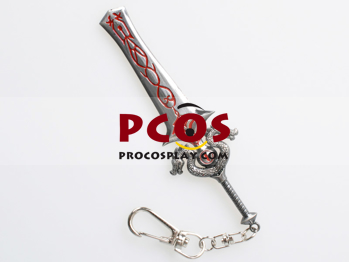 World of Warcraft Greatsword of the Brotherhood Cosplay Key Chain 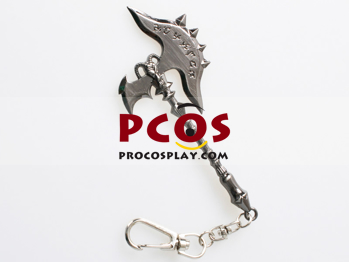 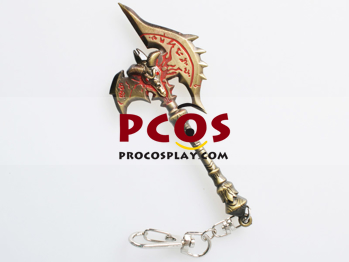 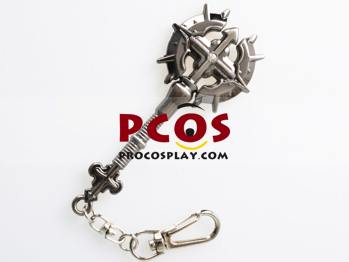 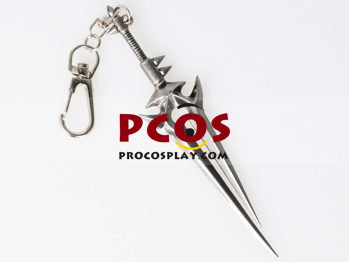