Revolutionary Girl Utena is a manga by Chiho Saito and anime directed by Kunihiko Ikuhara. The manga serial began in the June 1996 issue of Ciao and the anime was first broadcast in 1997. The anime and manga were created simultaneously, but, despite some similarities, they progressed in different directions. A movie, "Adolescence of Utena" (少女革命ウテナ アドゥレセンス黙示録 Shōjo Kakumei Utena Aduresensu Mokushiroku?, literally "Revolutionary Girl Utena Adolescence Apocalypse") was released in theatres in 1999. A number of stage productions based on the franchise were also produced in the mid-1990s, including the "Comedie Musicale Utena la fillette révolutionnaire", staged by an all-female Takarazuka-style cast. 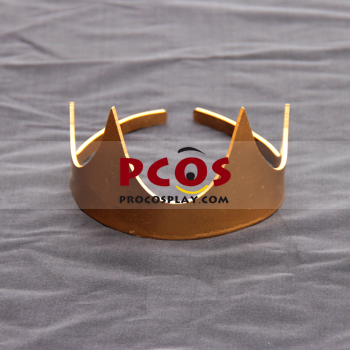 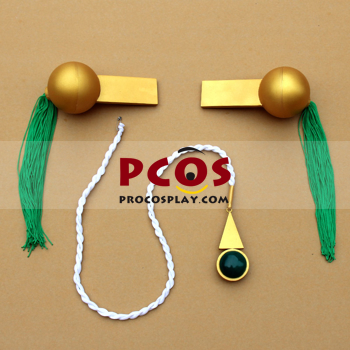