Tiger & Bunny (タイガー＆バニー Taigā Ando Banī?) is a 2011 Japanese anime television series produced by Sunrise under the direction of Keiichi Satou. The screenplay was written by Masafumi Nishida, with original character design by Masakazu Katsura. The series began its broadcast run in Japan on April 3, 2011 on Tokyo MX, followed by rebroadcasts on BS11 Digital and MBS, and ended on September 17, 2011.Viz Media are also simulcasting the series, streaming on Hulu and Anime News Network. It is set in a futuristic city where two superheroes, the old-fashioned "Wild Tiger" and the rookie hero Barnaby Brooks Jr. are forced by their employers to work together. 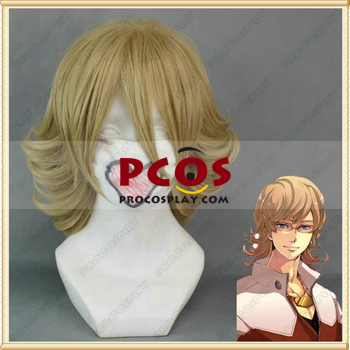 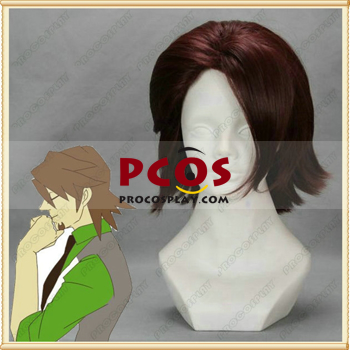 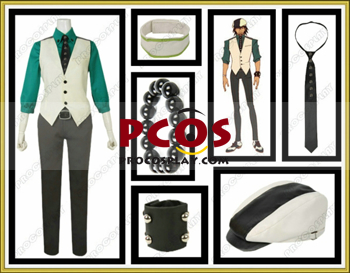 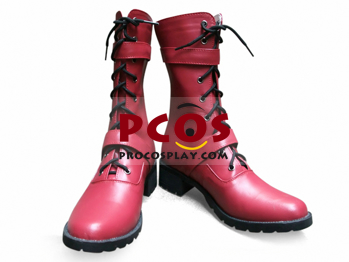 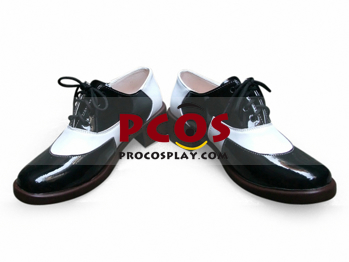