Magica Wars is a media franchise created by the internet television variety show 2.5 Jigen Terebi. It consists of an iOS game titled Magica Wars Lock-On which was released on December 20, 2013; a free-to-play smartphone browser game by DMM Games titled Magica Wars Tactics, released in January 2014; a PlayStation Vita game was released on March 27, 2014;[1][2] and an anime television series by Gainax that aired on April 8, 2014.[3]

The franchise personifies Japan's 47 prefectures, each one being represented by a magical girl. The character designs are determined via a contest on the art website Pixiv. The voice actress for each girl was born in the prefecture that they represent. 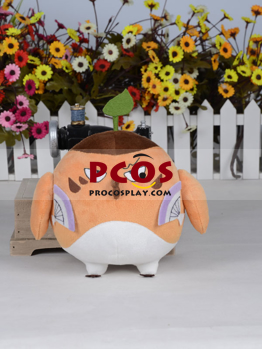