Mikagura School Suite is a Japanese light novel series written by Last Note., with illustrations by Akina. The novels are inspired by songs written by Last Note. which use Vocaloids for the vocals. Media Factory has published six volumes since July 2013. A manga adaptation by Sayuki began serialization in the August 2013 issue of Media Factory's Monthly Comic Gene magazine. An anime television series produced by Dogakobo and directed by Tarō Iwasaki aired in Japan on April and June 2015. 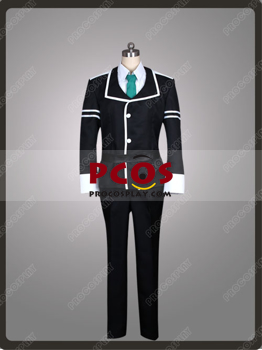 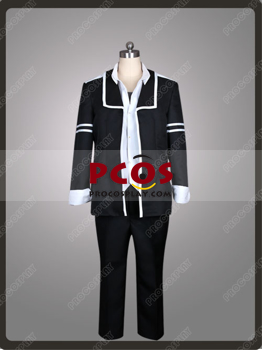