Are you urging to look exactly like the anime characters of final fantasy? You can achieve the looks with final fantasy Cosplay costumes from a nearby store. These are designed for elite quality materials. Interestingly, it is available at low prices and can be purchased according to your body structure. It is so beautiful and gives a real final fantasy look to the wearer. Moreover, the final fantasy costume is comfortable and is available in all sizes. You will get the same wig, same coat, and some shirt, pent in fact every minute detail matches the real anime character and makes you look like a star. 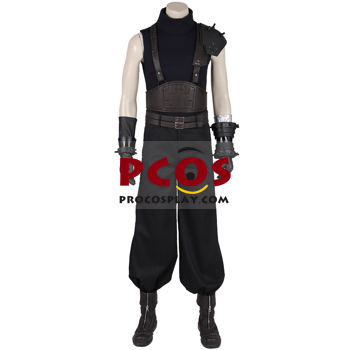 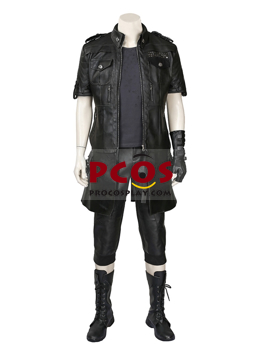 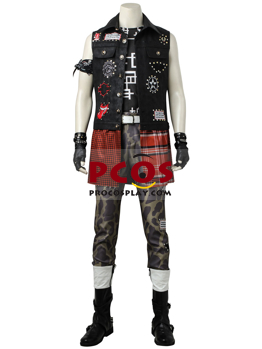 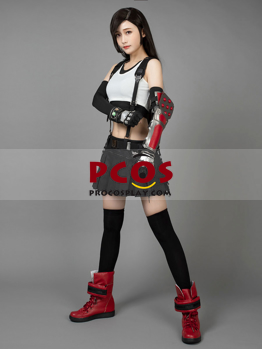 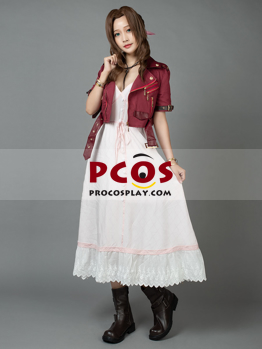 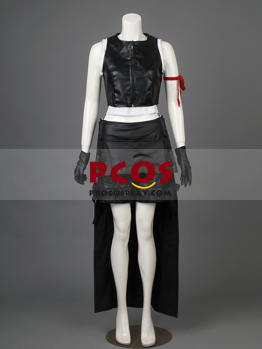 Final fantasy is a play station video game that has gained tremendous popularity from the public. All of its characters have become famous and number of series has followed the first introduced way back in 2001. The story of the video game is about group of people who are in a mission to give defeat to a monster named sin. Tifa has been introduced in final fantasy Vll and also has made many appearances in fighting games and now have become popular among girls. Her costume is available at cheap rates and its accessories consists of glovers, shoulder strap, vests, X2, right hand ring, skirts, earrings, belt, cuff X2, left elbow and hair rings. The material used in the costume is cotton and leather.
$75.00 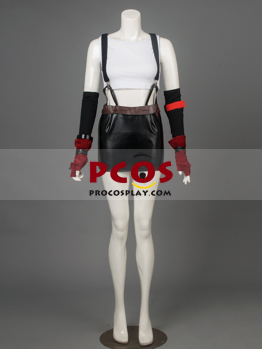 Tifa is a famous woman's character in the all-time popular video game by the name of final fantasy. The video game was first introduced in 2001 whereas the character of Tifa was introduced in the series final fantasy Vll. The story of video game is about adventurous group who is in the quest to find and defeat a monster. Tifa is a famous female character who has also been part of other fighting games. Her costume accessories consist of jackets, gloves, belt, vests, 7 points short, X2 and cuff X1. Beautiful dress is made from cotton twill material along with the use of leather and is available for sale at good rates in two sizes of 2XS and 3XL.
$85.00 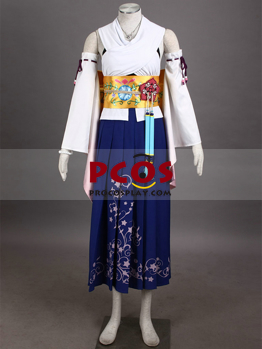 Yuna is basically a female leading character in the final fantasy x. Final fantasy x is the video game and is one of the entries of final fantasy series. The video game story revolves around the bunch of adventurers who are in the mission of defeating a monster. Yuna becomes summoner to fight against the monster. The video game became very popular so does the yuna character and her costume. Her blue and white dress is now available in the market at a reasonable rate. The dress consists of white shirt and blue skirt while the material used cotton and leather.
$135.00 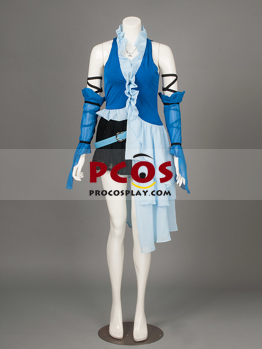 Yuna is a popular fiction character one of the series of final fantasy. Yuna character was introduced in the 2001 with the release of final fantasy x. She was the leading female character who appears as the summoner in the video game following her father. She is along with some other adventurous that are in continuous struggle to defeat a monster. Her character received huge appreciation from the public and as a result her clothes are now available in the market. Yuna dress is available in cotton and leather material and in two sizes of 2XS and 3XL.
$79.00 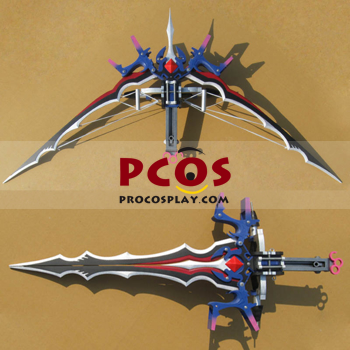 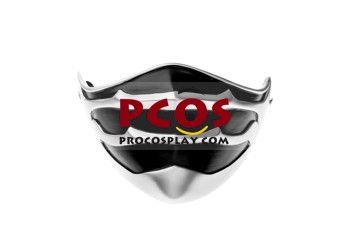 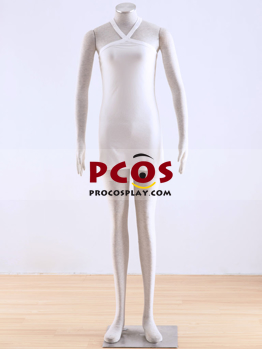 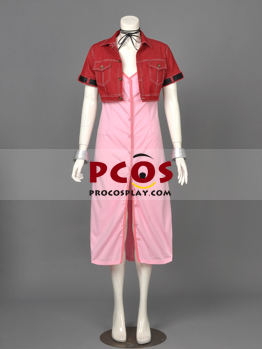 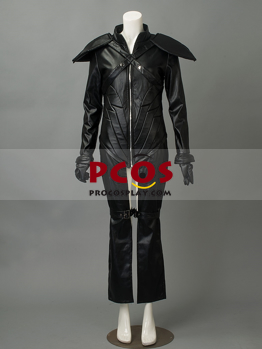 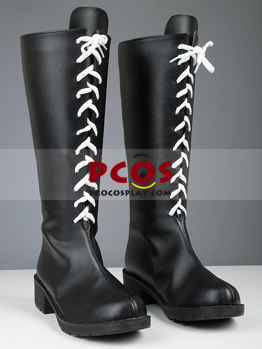 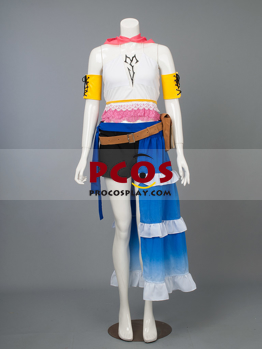 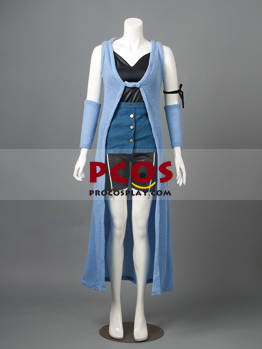 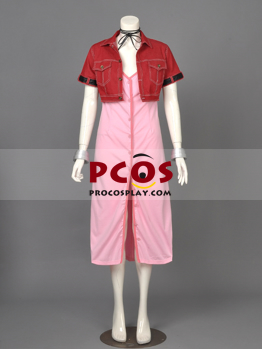 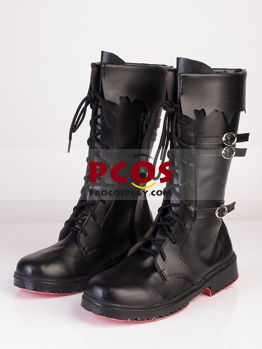 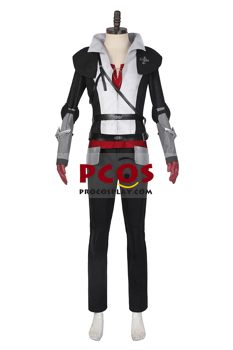 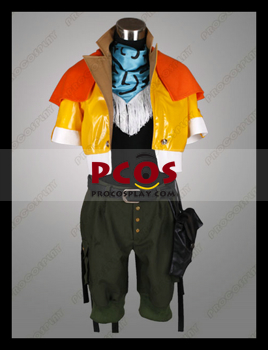 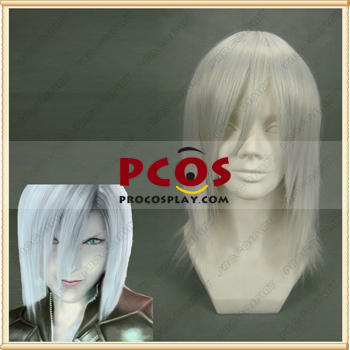