Black Bullet is a Japanese light novel series written by Shiden Kanzaki and illustrated by Saki Ukai, published under ASCII Media Works's Dengeki Bunko imprint. The series began publication on July 10, 2011, and 7 volumes have been published as of April 2014. A manga series began serialization on August 27, 2012 in ASCII Media Works's Dengeki Maoh. An anime adaptation by Kinema Citrus and Orange was announced at Dengeki Bunko's Autumn Festival 2013 on October 6, 2013 and started airing on April 8, 2014. 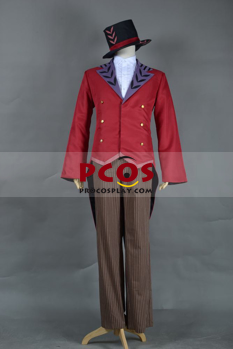 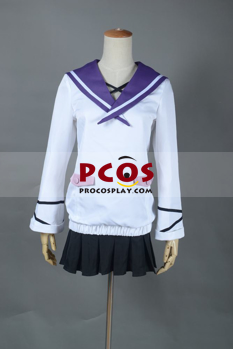