Fire Emblem Awakening is a tactical role-playing video game developed by Intelligent Systems and published by Nintendo for the Nintendo 3DS.[7] It is the thirteenth game in the Fire Emblem series, and the second Nintendo-developed 3DS title to utilize paid downloadable content.[8] The game was released on April 19, 2012 in Japan, February 4, 2013 in North America and April 19, 2013 in Europe, available both at retail and digitally through the Nintendo eShop. 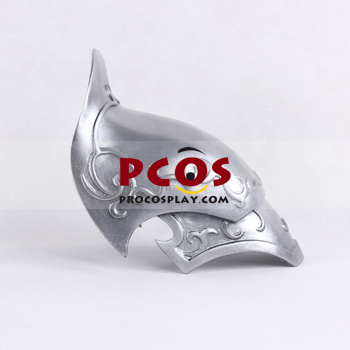