Boku wa Tomodachi ga Sukunai , also known as Haganai (はがない), is a Japaneselight novel series written by Yomi Hirasaka, illustrated by Buriki, and published by Media Factory. It has twice been given manga adaptations; the first incarnation, its title and basic plot unchanged, began serialization in 2010; it was written and illustrated by Itachi and published in Monthly Comic Alive. A second adaptation with a different story, written by Misaki Harukawa and illustrated by Shōichi Taguchi, was called Boku wa Tomodachi ga Sukunai + and published in Jump Square. An anime adaptation by AIC Build began airing in October 2011. 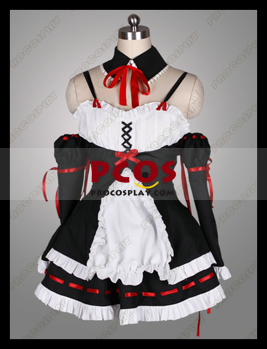