Log Horizon is a Japanese novel series written by Mamare Touno. It was initially posted on the user-generated content site Shōsetsuka ni Narō in 2010 and subsequently published by Enterbrain since March 2011. The series follows the strategist, Shiroe, and the other players of the long-lived MMORPG Elder Tale after they find themselves whisked away into the game world following a game update. The novel has received four manga adaptations, with one based on the main story and the other three revolving around characters in the series. An anime adaptation aired on NHK Educational TV between October 5, 2013 and March 22, 2014. A second season will begin airing in Q4 2014. 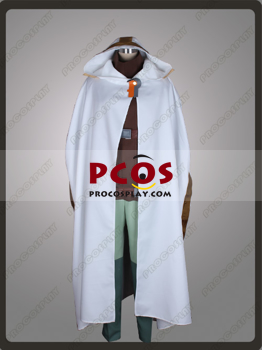