V for Vendetta is a graphic novel written by Alan Moore and illustrated by David Lloyd (with additional art by Tony Weare), and was published by Vertigo, an imprint of DC Comics. The story depicts a dystopian and post-apocalyptic near-future history version of the United Kingdom in the 1990s, preceded by a nuclear war in the 1980s, which has left much of the world destroyed, though most of the damage to the country is indirect, via floods and crop failures. In this dystopic future, a fascist party called the Norsefire has exterminated its opponents in concentration camps and now rules the country as a police state. The comics follow its titular character and main protagonist, V, an anarchist revolutionary dressed in a Guy Fawkes mask, as V begins an elaborate, violent, and intentionally theatrical revolutionist campaign to murder his former captors, bring down the government, and convince the people to rule themselves, while inspiring a young woman, Evey Hammond, to be his protégé. 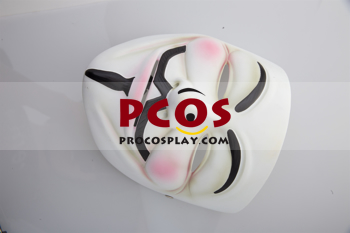