Saekano: How to Raise a Boring Girlfriend is a Japanese light novel series by Fumiaki Maruto, with illustrations by Kurehito Misaki. Fujimi Shobo has published eight volumes since July 2012 under their Fujimi Fantasia Bunko imprint. It has received a manga adaptation in addition to two spin-off manga adaptations. An anime television series adaptation by A-1 Pictures[3] began airing on January 2015 on Fuji TV's noitamina block.[4] The anime has been licensed by Aniplex of America.[5] 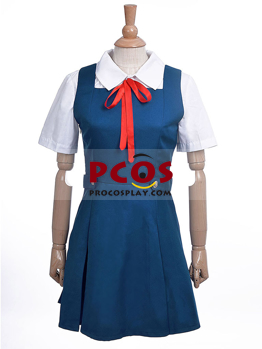 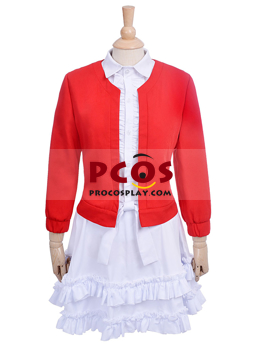 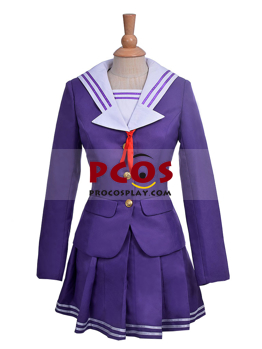 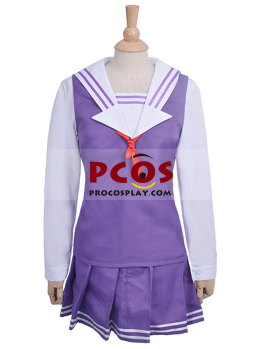