Akame ga Kill! is a Japanese shōnen manga series written by Takahiro and illustrated by Tetsuya Tashiro. It started serialization in Square Enix's Gangan Joker in March 2010. The story focuses on Tatsumi, a young villager who travels to the Capital to raise money for his home only to discover a strong corruption in the area. The assassin group Night Raid recruits the young man to help them in their fight against the Empire to end its corruption.

The series was licensed by Yen Press in June 2014. A prequel manga focused on Akame's backstory, Akame ga Kill! Zero, began serialization in Square Enix's Monthly Big Gangan in October 2013. An anime television series adaptation of the main series premiered in Japan in July 2014. Japanese game developer MinatoSoft has also announced a yet-to-be-named project based on the manga. 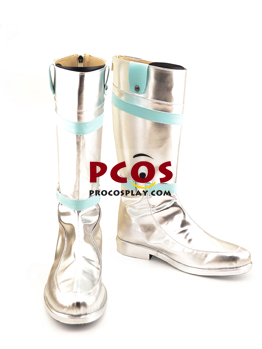