Honey and Clover (Japanese: ハチミツとクローバー Hepburn: Hachimitsu to Kurōbā?) is a Japanese manga series written and illustrated by Chika Umino. It is also known as HachiKuro (ハチクロ?) and H&C. It is published by Shueisha, initially serialized from June 2000 to July 2006 in the magazines CUTiEcomic, Young YOU, and Chorus, and collected in ten bound volumes. The series depicts the lives and relationships of a group of art school students who live in the same apartment building. In 2003, the manga won the 27th Kodansha Manga Award for shōjo. 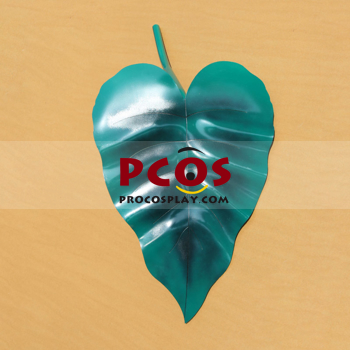