Lord Marksman and Vanadis is a Japanese light novel series by Tsukasa Kawaguchi. As of October 2014, 10 volumes have been published by Media Factory under their MF Bunko J label. A manga adaptation by Nobuhiko Yanai started serialization in Media Factory's seinen manga magazine Comic Flapper on October 5, 2011. It was one of five MF Bunko J light novel anime adaptations announced at Media Factory's Summer School Festival event on July 28, 2013.[1] An anime television series by Satelight is scheduled to air from October 2014.[2] The word Vanadis is lifted from Norse Mythology, a name for the psychopomp Freyja according to Snorri Sturlasson. 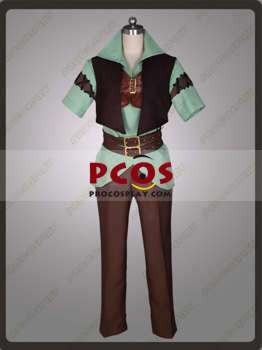 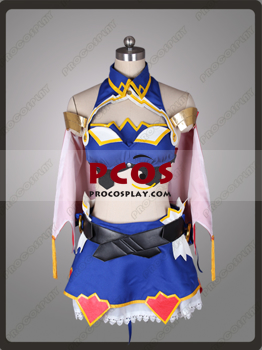