Puella Magi Madoka Magica (魔法少女まどか☆マギカ)  Mahō Shōjo Madoka Magika?, "Magical Girl Madoka of the Magus") is a Japanese anime television series produced by Shaft and Aniplex. The series is directed by Akiyuki Shinbo and written by Gen Urobuchi with original character designs by Ume Aoki, character design adaptation by Takahiro Kishida and music by Yuki Kajiura.[1] The first ten episodes aired in Japan on TBS and MBS between January and March 2011, while the final two episodes were delayed until April 2011 due to the 2011 Tōhoku earthquake and tsunami. A manga adaptation of the series and two spin-off manga series, Puella Magi Kazumi Magica: The Innocent Malice and Puella Magi Oriko Magica, are published by Houbunsha. A novelisation by Nitroplus was released in August 2011. A video game for the PlayStation Portable will be released in March 2012. 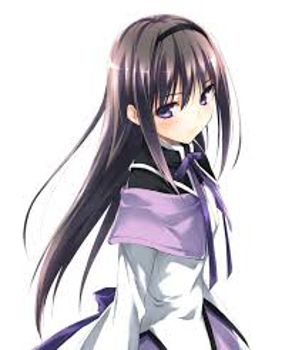 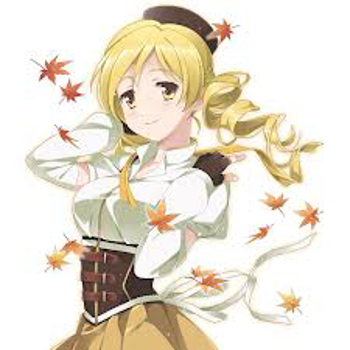 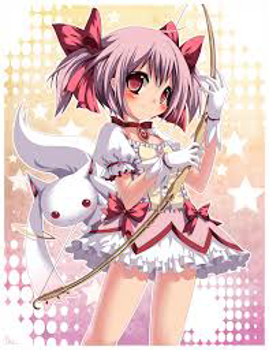 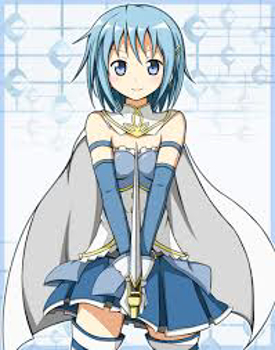 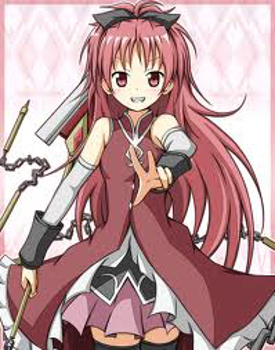 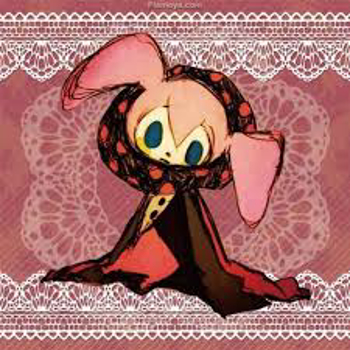 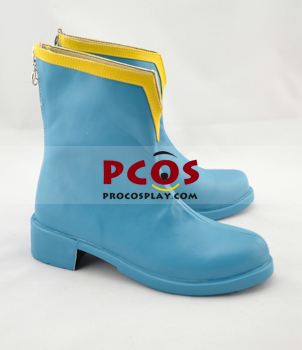 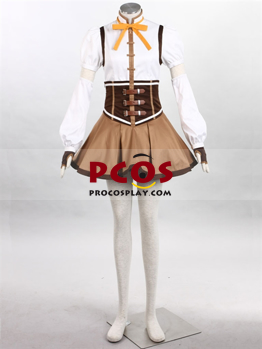 Tomoe Mami is a magical girl who rescues Madoka and Sayaka from a witch. In Puella Magi Madoka Magica, she was shown to have feminine tastes, such as drinking tea and dressing with flower clips. This outfit is perfectly suit for Tomoe Mami. This feminine outfit adorned with a yellow bowtie and fitted with a white blouse with puff sleeves. A light brown miniskirt attached with brown leather belt and strap detail on the front and a white bow fasten on the back shows her feminine side. With a pair of white arm warmer, deep purple pillbox hat and golden flower hair clip makes it lovely. Complement the suit with a pair of fingerless gloves and deep brown tight socks.
$85.00 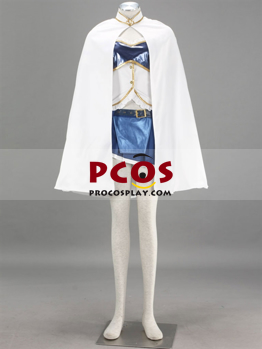 Miki Sayaka is kindhearted and righteous in Puella Magi Madoka Magica. With a hope to healing the wounded hand of Kyosuke Kamjio who she loved, she makes a deal with Kyubey to become a magical girl. The outfit of Miki Sayaka consists of white shirt top with deep blue PU leather, border with golden leather trims. Deep blue mini skirt fastened by a belt and covered by pieces of leather. The cloak is white with a golden edge mandarin collar. The arm warmers well matched with the armbands and gloves. Two bands attaching the leather belt used to fasten on the top of the socks. Take the blue soul gem you could be a beautiful magical girl!
$91.00 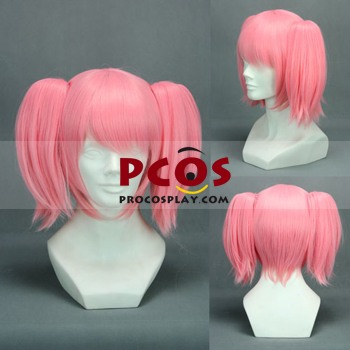 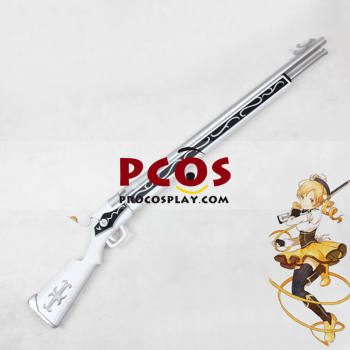 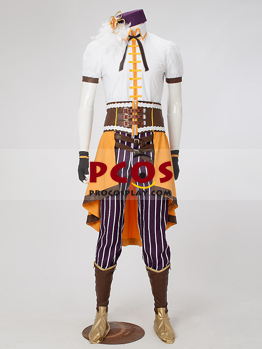