DanganRonpa is a very popular murder mystery novel having number of famous characters. The story of this visual novel revolves around the mystery of murders that take place among the students. It all happens in a high school by the name of peak academy where the highly talented school students are selected having the special skills but the school also enrol some of the lucky average students also. So it all happen with a murder done to escape from the academy and then students try find the murderer as one after the other student gets murdered. Characters like Chihiro Fujisaki, Enoshimajunko, Chiaki Nanami, FukawaTouko and Kirigirikiyouko got famous and as a result there beautiful costumes are available in the market for sale. 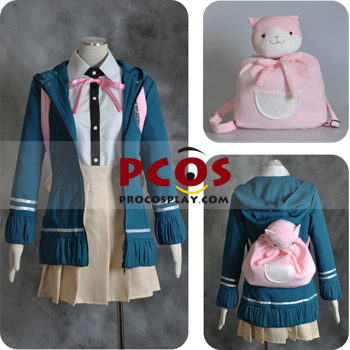 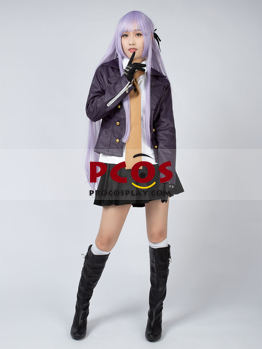 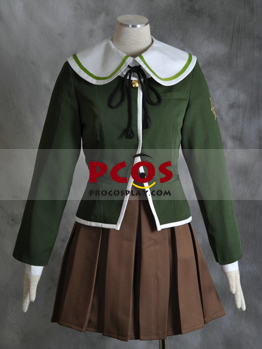 One of the very famous and important characters of the DanganRonpa is the Chihiro Fujisaki. DanganRonpa is a mystery solving murder novel in which several high school students get involved in a mystery involving murder of students. Among them are the Chihiro Fujisaki which became a source of attraction for the readers due to the character get up and costume and as a result people wanted to look like Chihiro Fujisaki. Now you can purchase the beautifully designed and manufactured costume of Chihiro Fujisaki which comprise of skirt, top, socks straps and shirt. The costume is available in all sizes and is made from the high quality uniform cloth.
$75.00 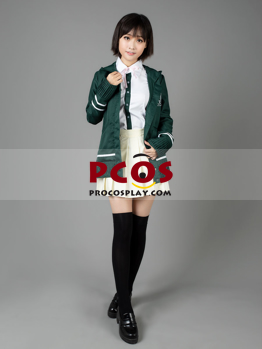 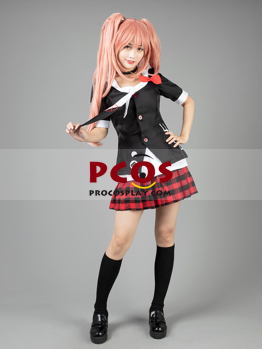 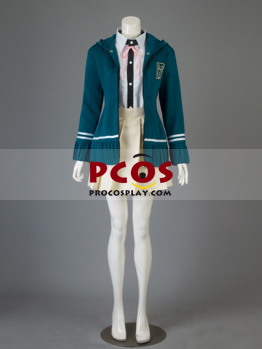 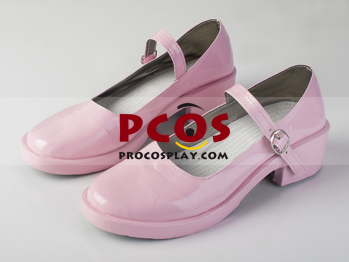 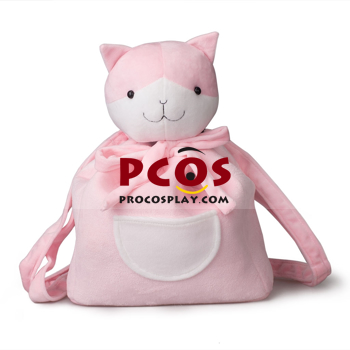 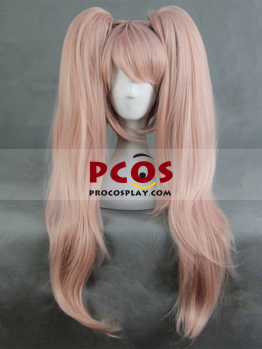 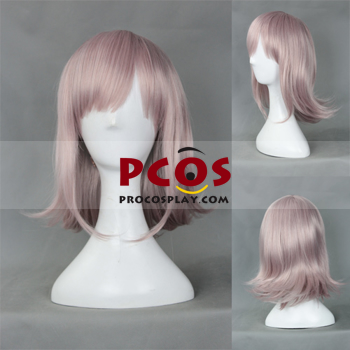 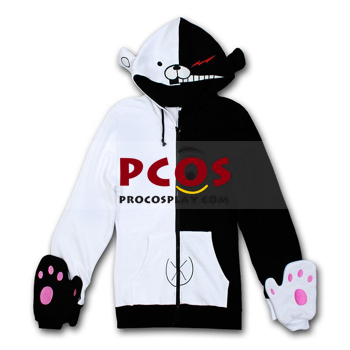 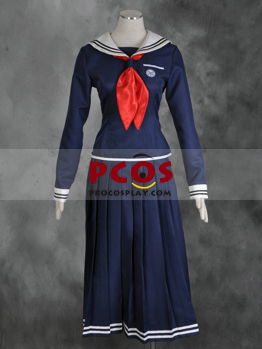 Charming and sweet costume of the FukawaTouko is now available for sale in the market. For the fans of DanganRonpa who were really inspired by the FukawaTouko character in the DanganRonpo. DanganRonpo is basically a visual novel that is based on the story of murder in the high school and students try to find out the actual murderer among them. Among them is the FukawaTouko whose dressing became very popular among the girls and it comprises of the sailor suit, bag, tie and dress. This fabulous costume is available in every size and is made from the high quality uniform cloth that is easy to wear and wash.
$65.00 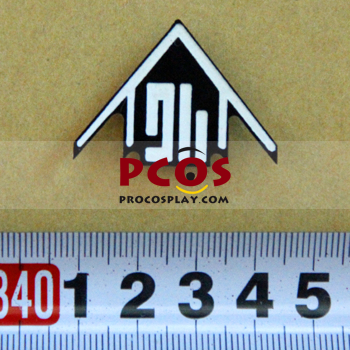 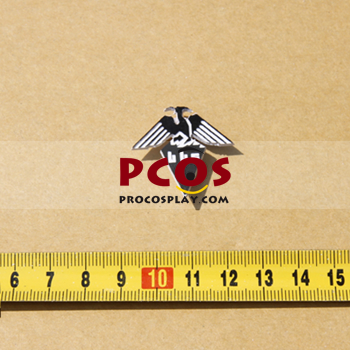 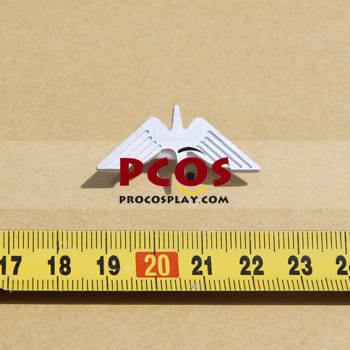 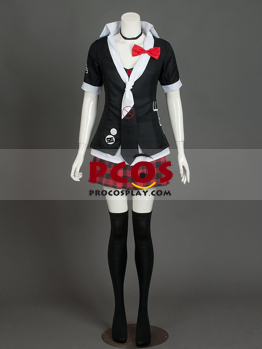 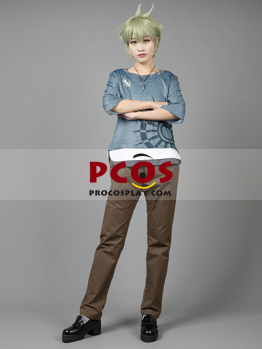