JoJo's Bizarre Adventure is a Japanese manga series written and illustrated by Hirohiko Araki. It was originally serialized in Weekly Shōnen Jump from 1986 to 2004, before being transferred to the monthly seinen magazine Ultra Jump in 2005. The current story arc, JoJolion, started in 2011. JoJo's Bizarre Adventure is currently Shueisha's second largest manga series with 111 tankōbon volumes and counting (only Kochira Katsushika-ku Kameari Kōen-mae Hashutsujo, with over 180, has more). 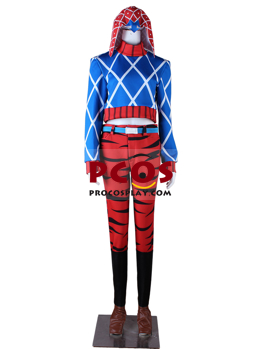 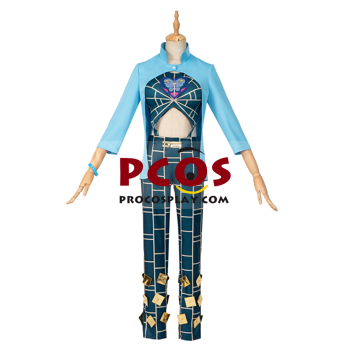 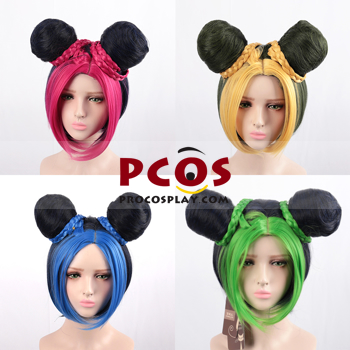 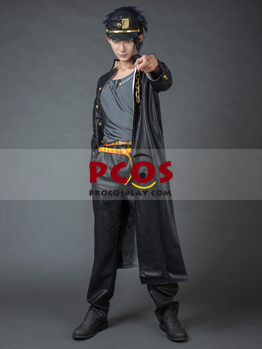