The Lie Ren warrior spirit comes to life again as the Cosplay costume of the character in connection with the RWBY plot hangs in display on the online stores. The costume is that of a contrasting green and white colour, with a short green shirt that goes up all the way to the neck and embellished with black and golden lines at the very top and bottom, and white straight pants underneath. A dusky green-blue coloured weapon called the storm gun or the flower gun is also available to allow the fans to get into the real character. 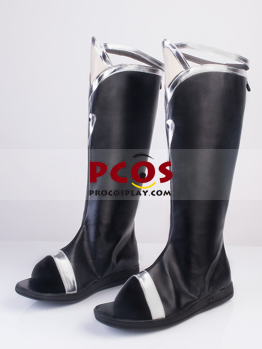 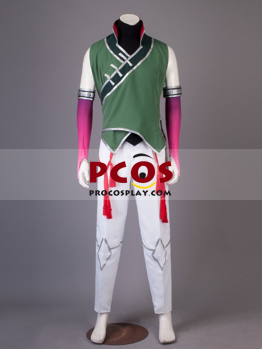 Cosplay as Lie Ren of RWBY, who is the member of the team JNPR. This character appearance is influenced by Eastern culture.
$79.00
Refine
×
Category
Product Tags
Categories
Popular tags
View all
Copyright © 2022 procosplay. All rights reserved.