Tokyo Ghoul is a manga series by Sui Ishida, serialized in Shueisha's seinen manga magazine Weekly Young Jump since September 2011. The story follows Ken Kaneki, a young man who receives organ donations from a "Ghoul" after he is nearly killed. Ghouls are creatures that look human but need to eat human flesh to survive. Kaneki soon realizes he is now half-human and half-ghoul. The manga has been collected in twelve tankōbon volumes as of June 2014. An anime television series adaptation by studio Pierrot started airing on Tokyo MX on July 3, 2014.[1][2] Funimation has licensed the anime series for streaming and home video distribution in North America.[3] 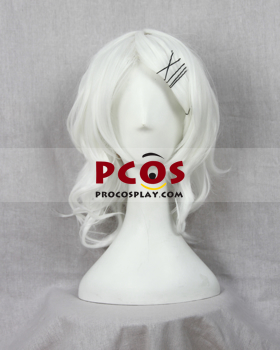 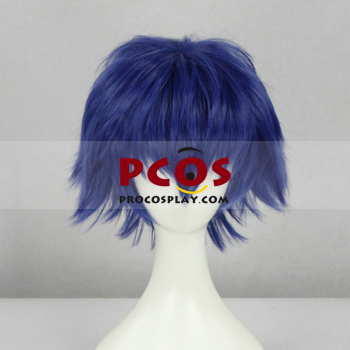 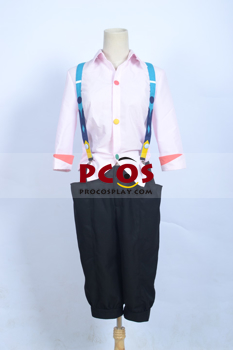